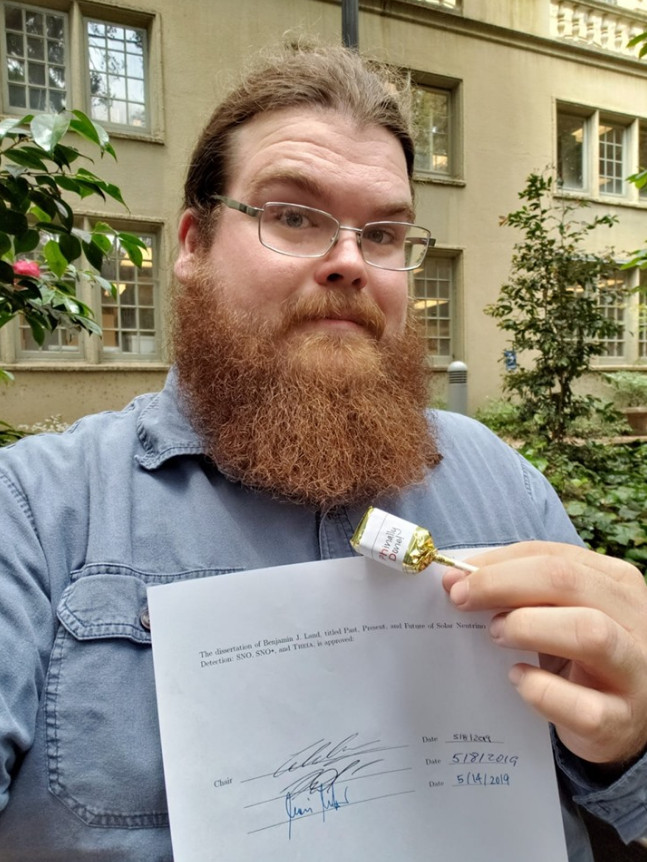 I received my Ph.D. in Physics at UC Berkeley in 2019 after receiving a B.S. in Physics from Georgia Tech in 2013. Going from undergrad to graduate school, I entirely switched research interests from atomic molecular and optical physics (particularly Bose-Einstein condensates) to weakly interacting physics and worked with a group at Berkeley studying neutrinos. Ultimately my thesis ended up being about using solar neutrinos to understand fundamental properties of neutrinos, and developing new neutrino detection techniques. You can find a copy here. During graduate school, my particular involvement was with the SNO, SNO+, and Theia projects. 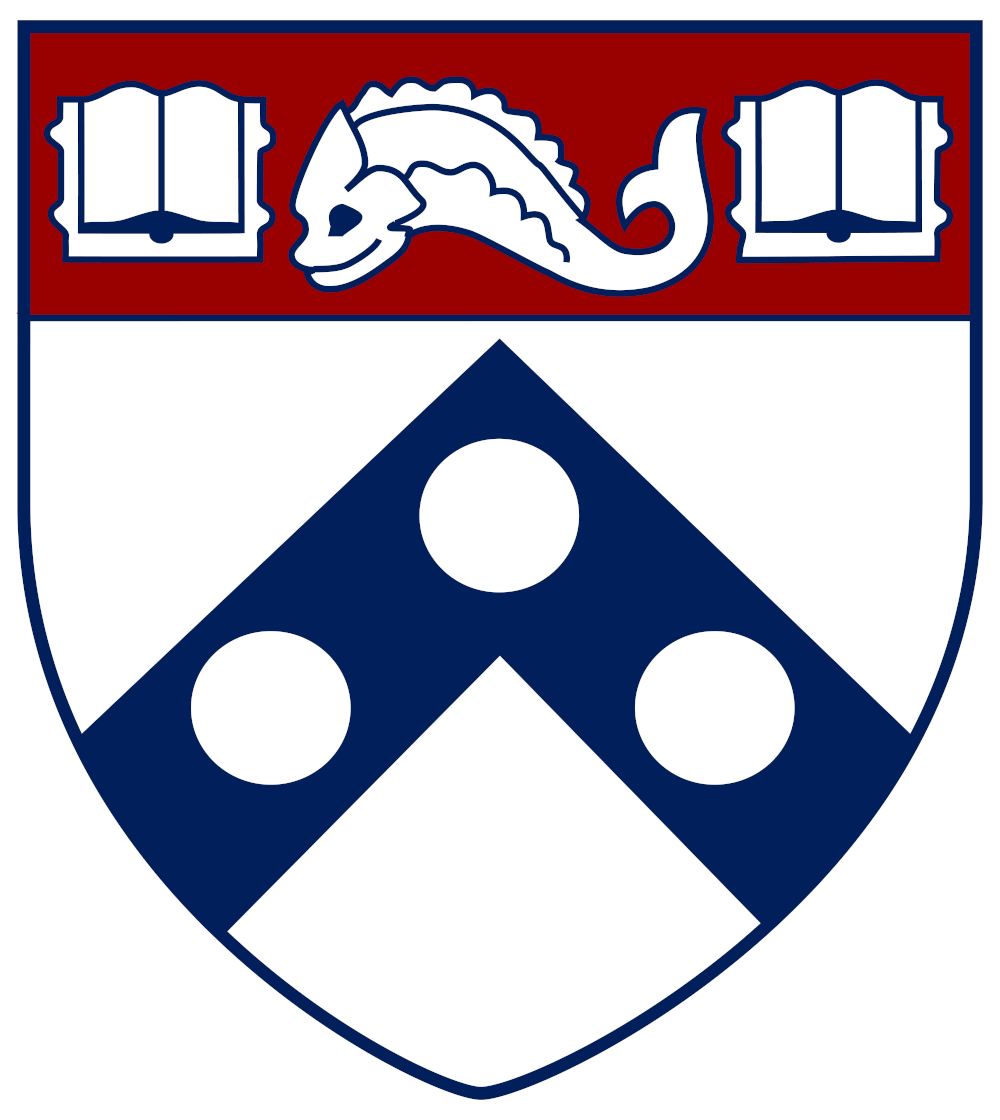 I then did research as a postdoc at the University of Pennsylvania where I continued to research neutrinos in the high energy physics neutrino group. I’ve remained involved in the SNO+ and Theia projects, and got invoved in the DUNE experiment, where I focused on developing software for the cold electronics, data acquisition, and data selection, while exploring (solar) neutrino interactions in liquid argon.

After around a decade doing fundamental physics research, I decided to use the physics PhD and associated skills as leverage to pivot into industry. I now work as a lead data scientist at Comcast, applying the quantitative and analytical skills developed doing physics research to the problem of predicting optimal business strategies.

Otherwise, I am 32(+) years old and hail from Macon, GA. I am a long time programmer, have contributed to many projects, and learned many languages since I became interested in using computers to automate mundane human tasks (read: automating MMORPGs) back in the early aughts. Check out my GitHub for more about the projects I deemed most interesting. Besides physics and programming, I enjoy the outdoors (that is, photographing them), video games (Minecraft, Factorio, Rimworld…), tinkering with electronics, and astronomy.